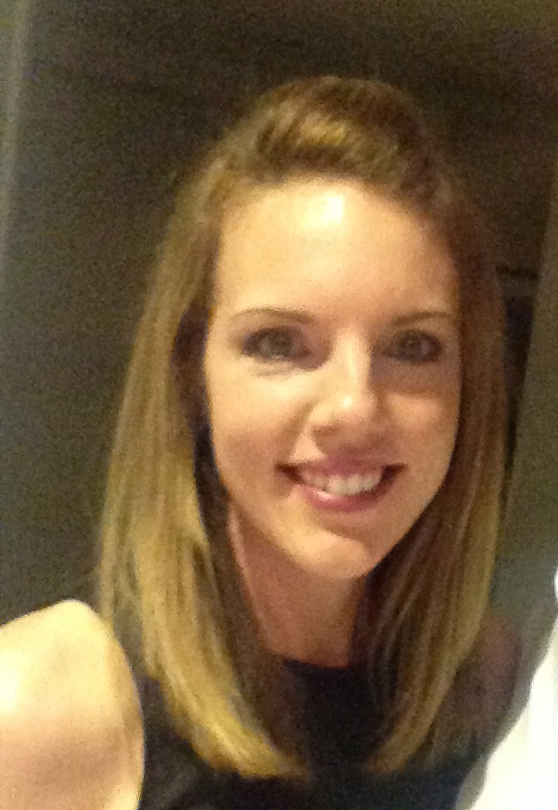 Wallrocks History: Wallrock Antiques was established in 1974 by Nick Wallrock – the store would go on to become an institution in the Australian antiques world.

In mid-2016, after ten years of intensive training under Nick , daughter Jessica Wallrock took the reins to become Director of Wallrocks. Jessica joined the family firm in 2009, becoming the fourth generation of Wallrocks to enter the world of antique dealers.

Jessica brings a strong partnership of experience, history and heritage with a fresh, contemporary and innovative eye for design to Wallrocks. After finishing her bachelor degree in Marketing & Advertising at Queensland University of Technology, she worked in marketing for several years before taking what experience she’d gained to build up a national online presence for Wallrock Antiques, taking the company from one that had been Brisbane based for 30 years, to one that had a large national following within a few years.

Jessica went on to study and qualify in interior decorating and furthered her education with an Art History intensive at Christies London in 2016. While working at Wallrocks she became the beneficiary of a vast combined knowledge of her father Nick Wallrock and UK-based uncle, well-known antique dealer Charles Wallrock of Wick Antiques.

Jessica has a passion for incorporating fine quality antiques into both contemporary and traditional settings to create breathtaking interiors. Her ability to combine expertise with a fresh, modern design sensibility makes Jessica uniquely placed to help customers realise their personal creative vision.

Jessica is on a mission to educate a new generation of buyers, that antiques exciting, beautiful and enormously versatile in their application. Her focus is on assisting buyers who are ready to move on from the world of mass-produced furniture to be daring enough to explore the world of antiques, a world of living art.

At heart, Jessica believes it is better to own one exquisite statement piece than 100 inferior substitutes.

We only import beautiful quality antique furniture, which has truth, integrity and authenticity.

Every piece in the Wallrocks Collection tells a story, rich in history. If only they could talk, we would hear magnificent tales of royal households, learn of arduous journeys aboard warships sailing into battle and discover the everyday tales of long-forgotten families from a bygone era.

Wallrocks reputation rests on the quality of its collection. We do not sell inferior quality antique furniture, nor do we stock replicas – every piece is authentic and original and accompanied by a Certificate of Authenticity detailing the full description, circa and origin.

For those who value quality, Wallrocks has become an institution, not only in Brisbane, but the rest of Australia. In 2009 with a showroom bursting at the seams and inadequate car parking spaces, Wallrocks moved to larger premises in Albion. What was once an old mechanic’s workshop is now transformed into an extensive and well-appointed showroom. 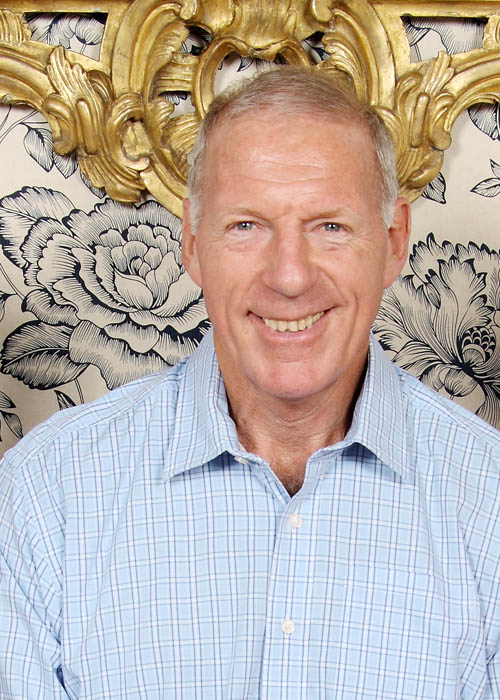 Over 35 years ago, Nick Wallrock founded Wallrocks; the store would go on to become an institution in the Australian antiques world.

In 1974, when hair was long and skirts were short, a young and adventurous Nick Wallrock boarded a ship in the south of England and set out to make a new beginning for his family. It was time of growth, adventure and their was a growing sophistication, when worldlier tastes and outlooks were beginning to change the face of Australian culture.

Coming from a long line of antique dealers, Nick was perfectly placed to act when he noticed a growing demand for English and Victorian antique furniture for the Australian market. Capitalising on his background and connections in the industry, Nick opened his first store in the Woolloongabba precinct, where it thrived for over 30 years before moving to its current Albion location in 2009.
Nick has been an Australian Customs Authenticator for antiques for over 20 years. He has been a member of AAADA and QADA since 1976, and was President of QADA for many years before retiring from the position to focus on the business. Nick trained daughter Jessica from 2009 through until 2016 in a vast industry knowledge that would otherwise have been lost.

The Wallrock origins in the antiques business began in the early 1900s in England. One wonders whether Samuel could have known his legacy in fine antiques would endure nearly a century later in Australia. 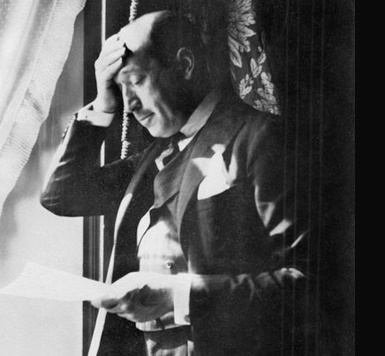 When Samuel Wallrock decided to set himself up in the antiques trade he clearly had one eye on the future, but he could hardly have imaged the distances of time and space across which his legacy would flourish.

A significant and well-known figure in London property development,
Jessica Wallrock’s great-grandfather Samuel became president of the London Auctioneers Society during the 1920s and 1930s. He established and ran Samuel Wallrock and Co., The Blenheim Estate Offices and Auction Galleries, Auctioneers, Valuers, Surveyors & Estate Agents at the famous Blenheim Street and New Bond Street in Mayfair.

“The Principal believes these galleries will become the rendezvous of London buyers and sellers.”

Indeed he was correct. This antique auction house boomed and later became known as Phillips and is today the famous Bonhams Auction House, London.

Samuel was held in high regard. In periodicals of the day, it was noted, “there is possibly no name better known in the Estate world or Auction Galleries than that of Mr. Samuel Wallrock. “…in Mr Wallrock one sees a person who would view failure as an impossibility…he is proud of being absolutely a self made man.” His attention to detail on behalf of his customers was celebrated.

As his establishment flourished, Samuel Wallrock mixed in salubrious circles. He was a great personal friend of Albert Einstein. Even more exalted company came in the form of Queen Mary, Queen Consort and wife of King George V. A well-known collector of fine antique porcelain, Queen Mary was known to take tea with Samuel Wallrock to view his superior collection. In 1948, Queen Mary’s Private Secretary wrote to Mr. Wallrock:

“Queen Mary greatly enjoyed her visit, and I need hardly add, was immensely interested to see your collections.

Her Majesty was very much impressed by the beauty of your Coalbrookdale china and wishes me to express sincere gratitude for the delightful piece you so generously presented to her.” Family folklore has it that Samuel regularly hid his very best pieces of porcelain prior to Queen Mary’s visits lest he felt compelled to present them to Her Majesty…

It’s this story of his Samuel’s exploits that most amuses his grandson, Nick Wallrock, who followed in his grandfather’s footsteps when he founded Wallrocks Antiques. 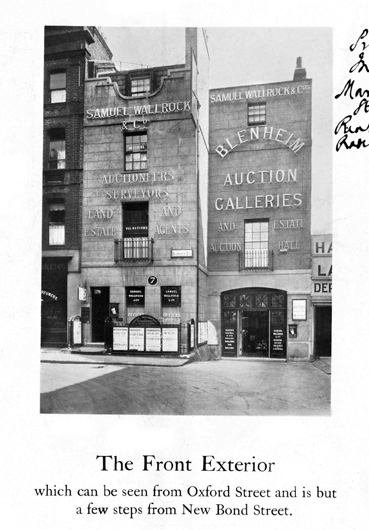 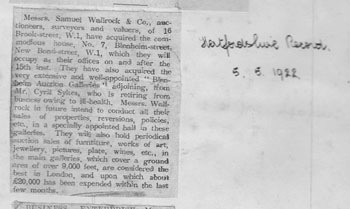 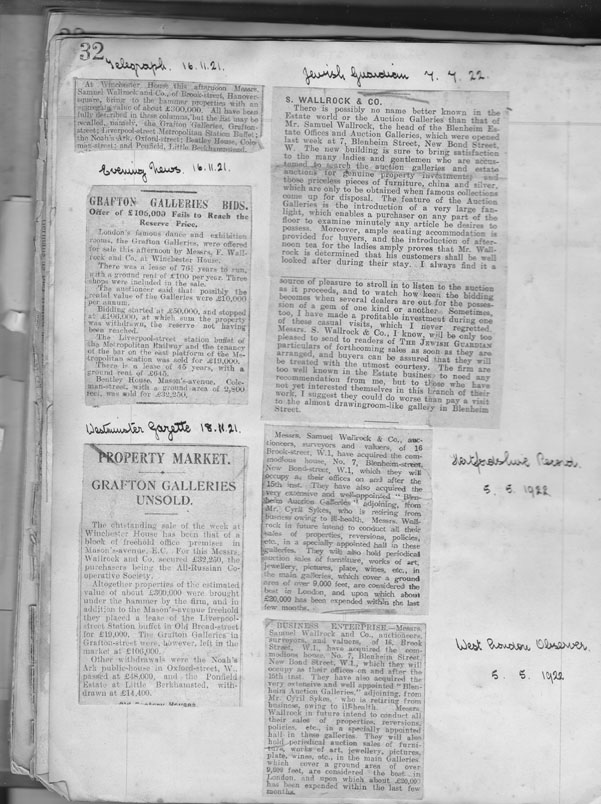 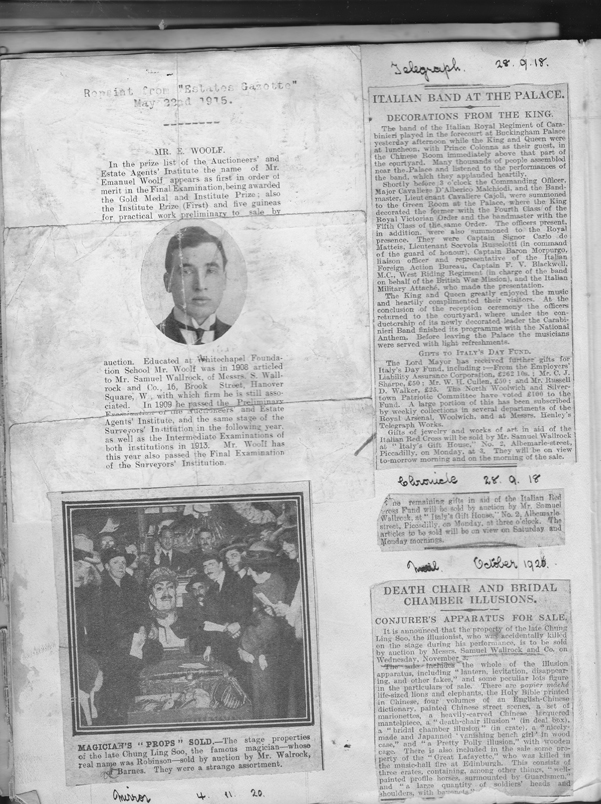 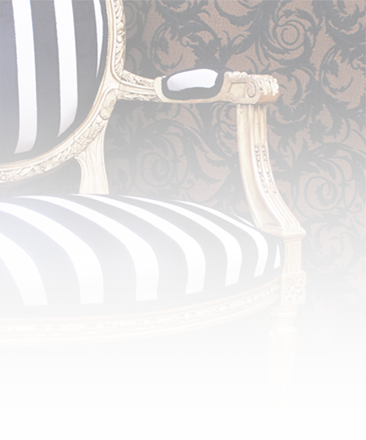 Latest Antiques to the Collection

Looking for the perfect piece for your front entry, bedroom or living area? Something that stands out from the crowd and that will last a lifetime? Look no further than Wallrocks fine furniture collection - or for something truly remarkable, browse our Antiques of Distinction.

Latest From the Blog

Refurbishing One’s Tranquility with a Little Game of Antique Chess 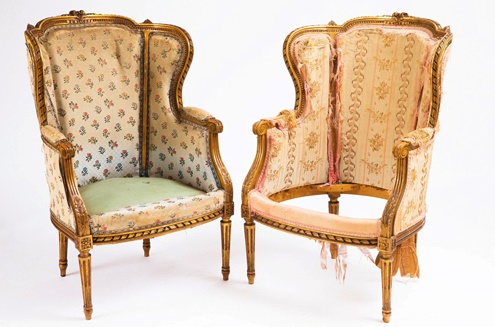 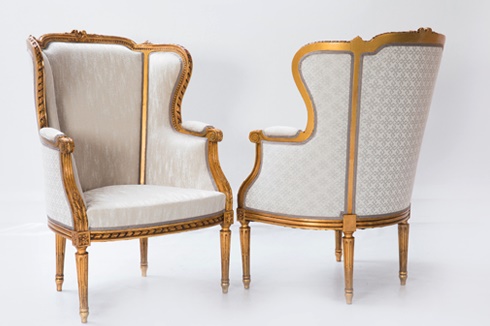 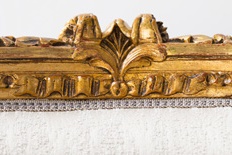 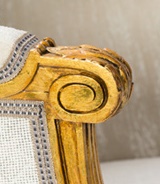 Browse the Gallery
Complete The Look With our